This incredible social  network doesn’t cease to amaze us, and now is joining forces with the Tribeca Film Festival to bring us a project never seen before.

Since working in social media I had never seen, to my judgement, a social network that hit the mark with their original innovations, diverse ways of entertaining their users and ensuring they spend lots of time using it. From their incredible and creative filters to their “Discover” section, where 20 media channels offer information from diverse topics on a global scale and even “Live” (personally the one I like the most), which shows user videos in a designated environment, for example: St. Patrick’s Day, the welcoming of the Chinese New Year, or Earth Day; the truth is everything that this social network does seems to be spot on, specially between their public target and, the one they certainly utilize the most: adolescents and millenials.

But recently something that once again surprised me was the joint alliance with the Tribeca Film Festival for their 2016 edition. Both sides joined forces to bring the 1st program of its kind in which the festival will present the best shorts in the United States from that platform. A jury comprised of storytelling experts selected the ten (10) winners, their shorts were featured during the festival in New York City.

Not long ago, the creators of this digital platform gave the “green light” for companies to announce themselves on it, and even though it is still unknown how effective it has been for those who invested on it (there is no way of measuring it), it has been percevied as “non-invasive” adversiting.

In a virtual world so volatile, where social networks do not stop changing their algorithms, in benefit of… (enter here your opinion), we thank Snapchat for conserving their authenticity and no allow themselves to be “contaminated” by other tools. Here is a genuine social network, which, we hope, some of their main adolescent users say in a corny way, “never change”. 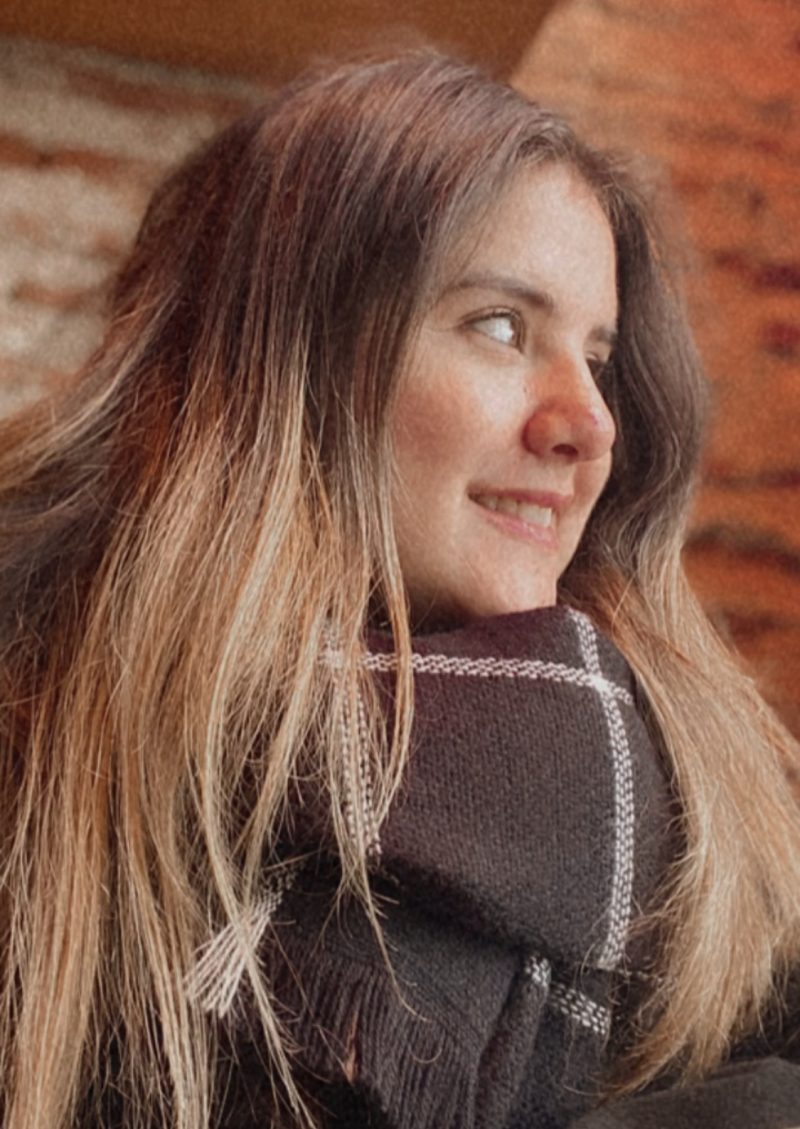