I haven’t told you guys about Bohemian Rhapsody, which is honestly one of the best movies I’ve seen in 2018 so far. If you like the band Queen this is a must-see movie for you. What I like the most about the film was that it includes almost every Queen’s hit and it tells the story around them. Of course, it’s more a biopic of Freddie Mercury than of Queen persé, but it introduces you to the other band members as well, in case you’re not too familiar with them.

Rami Malek, who plays the main character did a terrific job as Mercury and showed another facet of his acting. I know there was a lot of controversies because the original director Bryan Singer was unable to finish the movie due to issues with Malek and other members of the production. However, the film stood alone and although it didn’t win the critics’ heart it went all in with the audience preference, and to my knowledge that’s significantly more important.

I watched it on Imax which made it a totally different experience. Again, music is key to watch this film, if you like music please go ahead and enjoy the story behind one of the most legendary bands of the world. I enjoyed the 2 hours and 13 minutes of it. After watching it, you feel like you want to attend a Queen concert. I spent the morning after listening to Queen songs.

I could not address more how good was the film and how much I enjoyed. I’ve seen it twice by now and still recommended to watch it a third time. That’s how much I liked it. 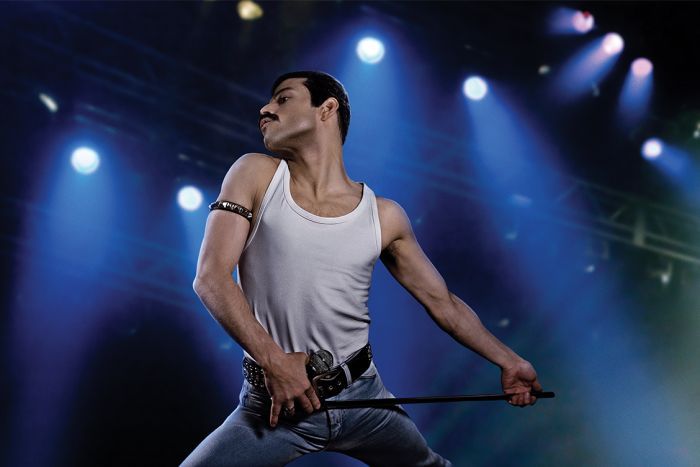 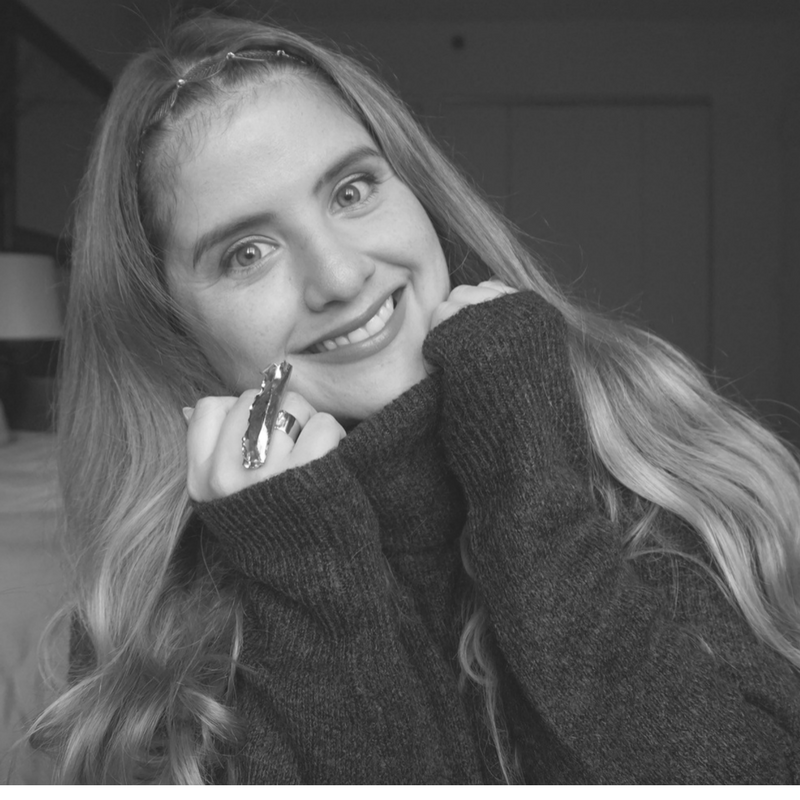 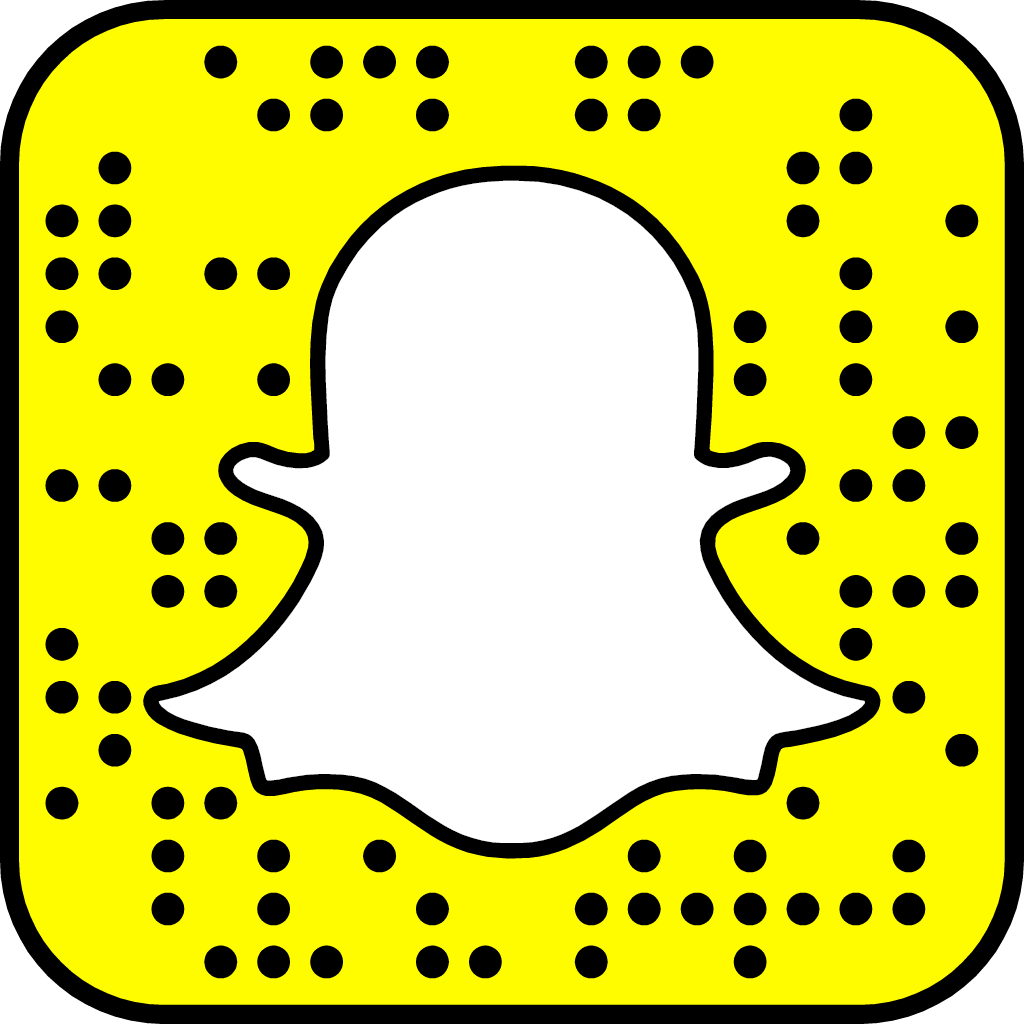